IRS Reminder to Taxpayers Who Haven’t Filed 2013 Returns: Time is Running Out; Agency has $1 Billion in Refunds

The law provides most taxpayers with a three-year window of opportunity for claiming a refund. If they do not file a return within three years, the money becomes the property of the U.S. Treasury. The law requires them to properly address mail and postmark the tax return by April 18.

Some people, such as students and part-time workers, may not have filed because they had too little income to require them to file a tax return. They may have a refund waiting if they had taxes withheld from their wages or made quarterly estimated tax payments. Some taxpayers could also qualify for certain tax credits, such as the Earned Income Tax Credit (EITC), but they need to file a tax return to claim the credit.

Low- and moderate-income workers whose incomes fall below certain limits often qualify for the EITC, which for 2013 was worth as much as $6,044. The income limits for 2013 were:

There is no penalty for filing a late return for those receiving refunds. The IRS estimates that half the potential unclaimed refunds are worth more than $763.

The IRS may hold 2013 refunds if taxpayers have not filed tax returns for 2014 and 2015. The U.S. Treasury will apply the refund to any federal or state tax owed. Refunds may also be held to offset unpaid child support or past due federal debts such as student loans. 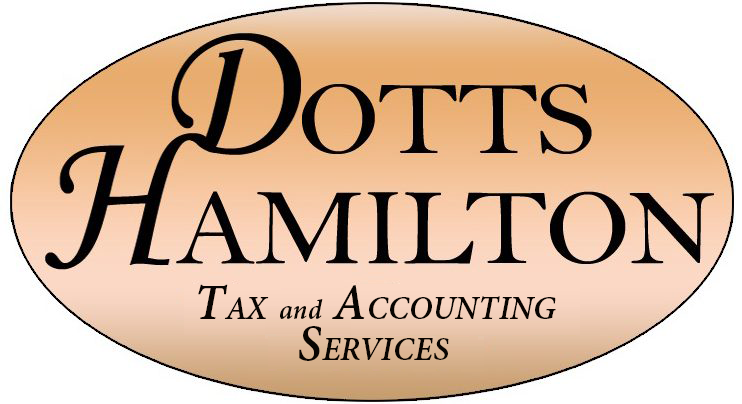